There is No Driver Shortage 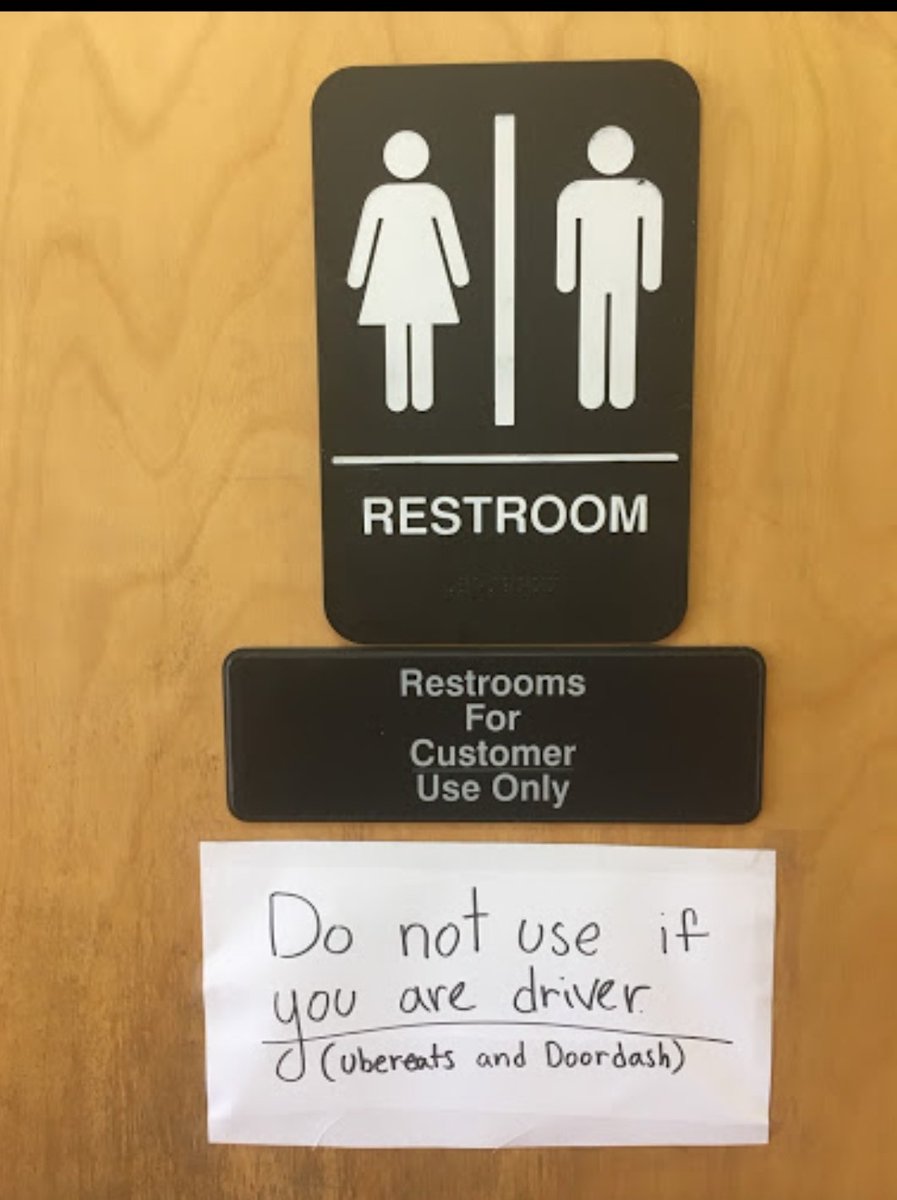 There is No Shortage of Professional HGV Drivers.

The road transport sector is highly regulated for several reasons but mainly because the sector has been incapable of managing itself. The sector requires regulatory intervention to ensure that the safety of all road users is protected from an industry that is known for cutting corners to cut costs. The Driver Certificate of Professional Competence (DCPC) regulation, was in theory required to ensure that professional drivers would be knowledgeable and competent at their job, but in reality, the Driver CPC has failed to achieve its objectives because of a lack of understanding of the role of today’s professional driver by both the regulators and the road transport sector itself.

The role of today’s professional driver is a complex one, which is not well understood by industry stakeholders. Most people refer to the role as a singular activity. Not all professional drivers do the same thing. Saying there is a shortage of drivers is like saying that there is a shortage of sports people, the next question would be, well what sport are we talking about, tennis, triathlon, soccer, rugby, horse riding, swimming, etc, similar to the many specific types of work that HGV drivers undertake, livestock, construction, multidrop, regional, national, international, hazardous, refrigeration and the list goes on. The European Professional Drivers Association (EPDA) has identified over one hundred and nineteen different driving roles within the road transport sector.

Let’s just take the UK forecourt fuel tanker drivers. Why is there a shortage of retail fuel tanker drivers in the UK? The forecourt fuel delivery driver for many years was one of the most highly paid drivers in the road transport sector. Forecourt fuel delivery fleets were maintained to a very high standard and their drivers were highly trained. To transport large quantities of flammable liquid requires the HGV driver to hold an ADR licence. As a matter of interest, the large fuel companies do not have any drivers, they let them go many years ago. Licenced haulage contractors took over the role and compared to the Company drivers the licenced haulage driver sector is on much lower pay and poorer working conditions.

Financially if you added one cent to the price of a litre of fuel you would soon realise that driver pay should not be an issue here. These fuel tankers carry 40,000 litres, so that one cent increase would give €400 for that load of fuel. How much have you seen fuel rise in the past year? Would you drive a fuel tanker for €80K per year? Would a one cent fuel increase be too much for the consumer to stomach?

So why is there a shortage of these forecourt fuel delivery drivers? Well let’s have a look at the aviation industry which was shut down for the past eighteen months. They have an army of drivers not delivering fuel to airports and aircraft, why are these tanker drivers not taking up these jobs?

It is disappointing but not surprising to see the many Road Haulage spokespersons blaming Covid, Brexit and Government policy on a supposedly driver shortage. There are many reasons for the shortage and many of them have been as a result of the inability of transport associations to protect their industry from a race to the bottom. These Associations have done nothing for the professional driver but undermined the respect and financial security for the drivers they purport to represent. There current action is to keep doing the same thing as they did in the early 2000’s and expect a different result. Well here is the news, bringing in low wage workers from faraway places does nothing positive for the industry, it just keeps wages low and creates poor working conditions and unsafe roads. If you were in anyway sceptical about recent news headlines in the UK, you would think that the road transport industry has been creating a driver shortage to apply pressure on Governments to simply open the borders to cheap low skilled workers.

Here are three case studies that will give the reader some insight into how this industry operates.

Case Study One:
A driver on International work produced a wage slip in October 2021 and it showed a nett payment of approximately €1,720 for six days work. The same driver paid €28 in combined PRSI, PAYE and USC. This was because his gross pay was € 272, the rest of the payment he received was made up of subsistence €300 and expenses of just over €1,100. This is utter madness and is see as acceptable practice by many operators. Of course, the minimum wage has not been applied. Many of these road transport operators cannot afford to pay hourly rates or to pay their fair share of employers PRSI. While the driver in this case is doing well, you are not, because he is entitled to family income support along with all the other state benefits that go to the low waged, which compliant employees must pay for. In the UK the Government scrapped the IR35 which let drivers be self employed while driving for companies. The driver’s income was taxed like other workers and many left the UK, back to Eastern Europe while not paying taxes due to HMRC (UK Revenue). There are many examples of this type of self-employed driver being employed in the sector.

Case Study Two:
Covid struck and the road transport sector kept working as usual. Several safeguards were put in place to ensure that the spread of the virus was controlled as much as possible. Frontline workers were operating in unchartered territory. The risk to life was highlighted on all news broadcasts. However, HGV Drivers continued to deliver all the essential goods and services that the good citizens required, they never asked for special treatment or for praise, or for a special day in recognition of their efforts, they just did what they are trained to do. Hospitals, Supermarkets, Fuel Stations, Factories and the Agri sector were all serviced as usual. All the factory workers, hospital staff and emergency staff and the Garda were all provided with their canteen facilities, where they could get respite and recuperate. HGV drivers were disenfranchised from the same opportunities. They were left out in the cold to fend for themselves, no access to toilets or to canteens. How long would you think it will take for this group of workers to say enough is enough. When will society treat the HGV driver as an equal among workers.

Case Study Three:
A transport and warehousing company who delivers nationally on multi drop work where its HGV drivers work on average a twelve-hour day. The company want drivers at their first customer as soon as they open. So many of the drivers leave the yard from 05.00 and arrive at the first customer between 07.00 and 07.30. This ensures that the drivers can get all their deliveries and collections done before they get back to the yard in the evening. It is interesting to note that the same Company do not take in their deliveries until after 08.30, leaving many trucks queuing up to be unloaded. It makes no sense, of all the Companies that should take loads in first thing in the morning, you would think that this one would as they expect their customers to take their loads in from as early as 07.00.

In conclusion, these men and women went out in 2010 and 2018 in the harshest winters on record and delivered and when the country faced its greatness challenge to the life of its citizens, HGV drivers delivered, yet society has never delivered for them. This is a sad reflection on the respect society has for the role of the professional driver.
It is incumbent on the Department of Transport to investigate the current state of the road transport sector. The RSA can only scratch the surface, underfunded and under resourced they are swimming against the tide, the industry needs to be reformed. The powers that keep licenced haulage firms from earning a fair income from their work needs to be confronted. Ministers need to do the job the voters have voted them in for. If we are going to have a fair and equal society the issues in the road transport sector will have to be tackled before another crisis engulfs the Country and if it is anytime soon, those drivers that you depend on may be tired of platitudes and may adopt a different approach to how or where they work.

There is no shortage of professional HGV drivers, but what is lacking is a professional road transport culture populated by professional people who are respected by sector stakeholders.