The Mobility Package is Not yet Adopted or Agreed 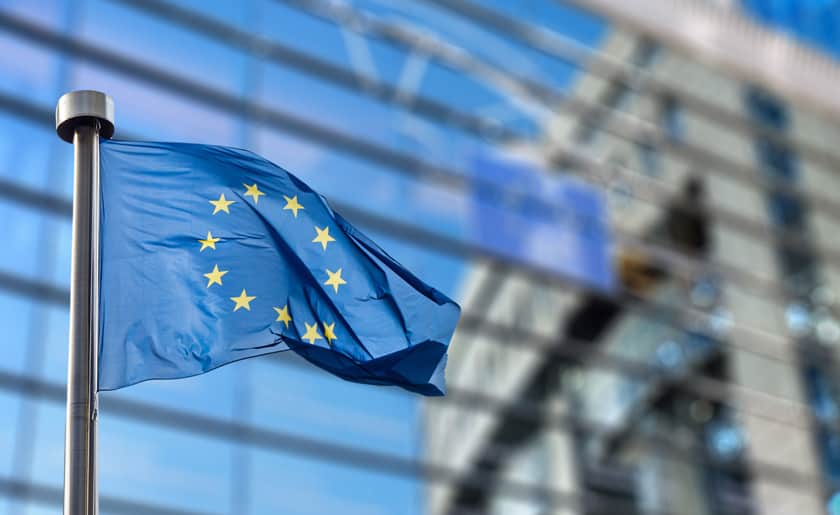 Big wins for drivers
According to both positions:

How often will drivers actually be able to go home?

What is the definition of “home”? 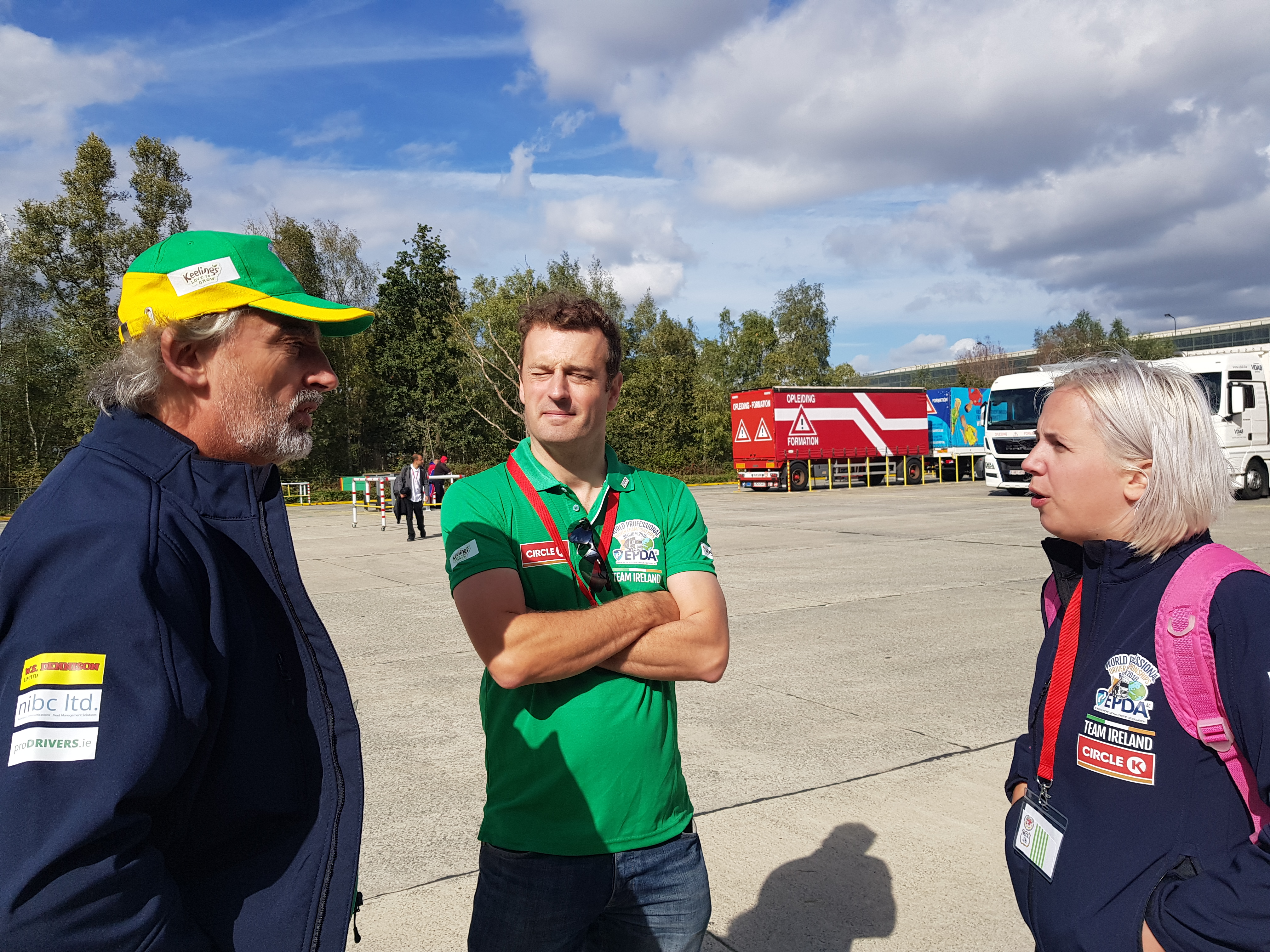