Germany – Fines Discount For Eastern European Haulier And Their Drivers 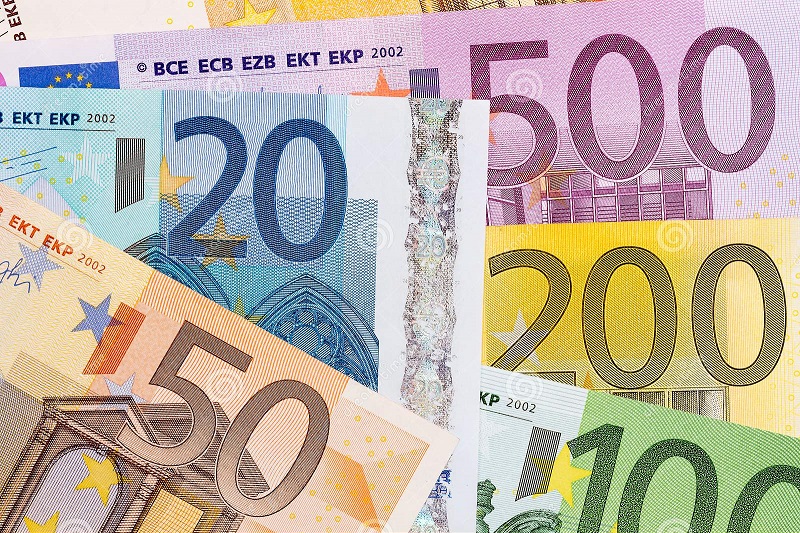 Germany – Fines Discount For Eastern European Haulier And Their Drivers

In the case of fines, drivers of Eastern European haulage companies apparently receive large discounts, and the German Driver Associations demand a course of correction.

Eastern European none professional truck drivers receive up to 50 percent discount on fines for excessive driving times or other violations, according to the industry association Camion Pro in Germany. Association head by Andreas Mossyrsch said: “That amounts to a subsidy for white-collar crime companies in Eastern Europe.”

The Federal Office for Goods Transport (BAG) has created country lists for discounts for administrative offences. According to this, drivers from Turkey, Slovenia, Bulgaria or Slovakia would receive a 50 percent discount, drivers from the Czech Republic, Poland, Russia, Hungary or Croatia 25 percent. A BAG spokesman said on request that he could not comment about it.

Camion Pro lawyer Sven Nesbit said fines for administrative offences can be reduced in individual cases depending on the economic situation, but not according to the watering can principle. Mossyrsch said the penalties in Germany are already very low by international standards. The fact that there are now discounts on organized driving time violations and other administrative offences is difficult to accept.

The spokesman for the Federal Association of Freight Transport, Logistics and Waste Management (BGL), Martin Bulheller, criticized the German fines for security violations are too low. The BAG only adheres to the legal requirements. But why a company based in Lithuania would have to pay 50 percent less fines for its drivers is questionable. “This list calls for a revision.” (dpa)