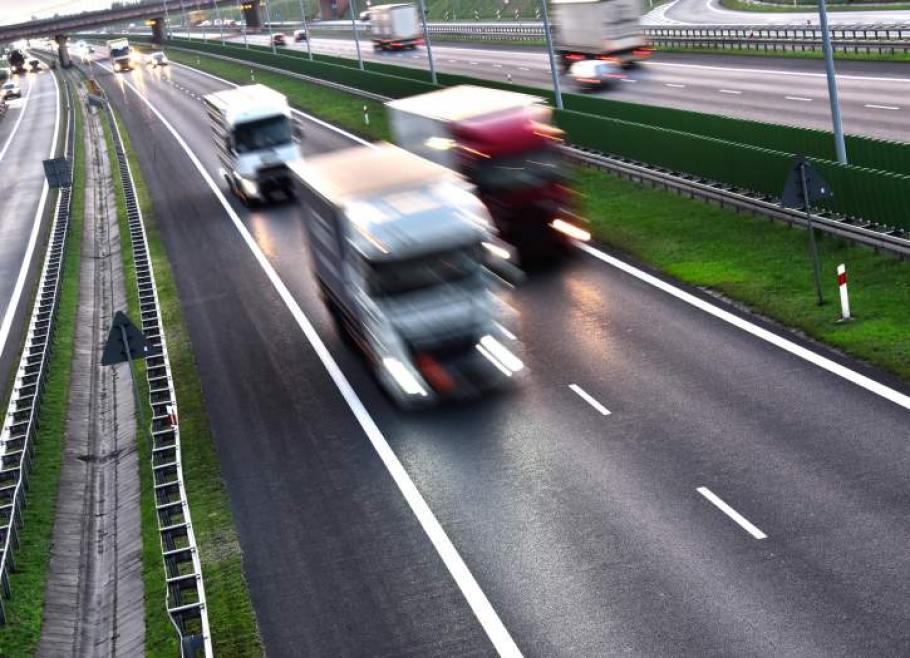 As EU countries quickly reinstalled border checks in an effort to slow the spread of the virus, long queues have formed in the past week on the internal borders of the bloc, slowing down supply chains across the continent. 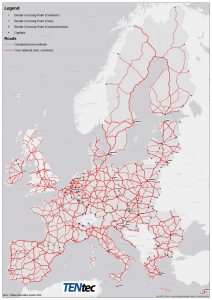 Commission president Ursula von der Leyen said in a video message that border checks had “a major impact on European transport”, and “slowed down and sometimes paralysed transport”.

She warned that “these delays can cause shortages”.

“The priority now is to make sure that the main access of our traffic in the EU are unblocked,” von der Leyen said.

The EU Commission wants member states to create so-called “green lanes”, were crossing the borders should take no longer than 15 minutes.

Over the weekend, over 40 km-long queues have formed on various borders, von der Leyen said, with 18-hours-long waiting times. “This has to stop,” she said.

Land-based supply chains, particularly road, which today accounts for 75 per cent of freight transport, have been “particularly severely affected” by the re-introduction of entry bans at internal borders, the EU executive said.

The commission wants countries to create a fast lane for all types of goods, not only particular types, such as medical supplies.