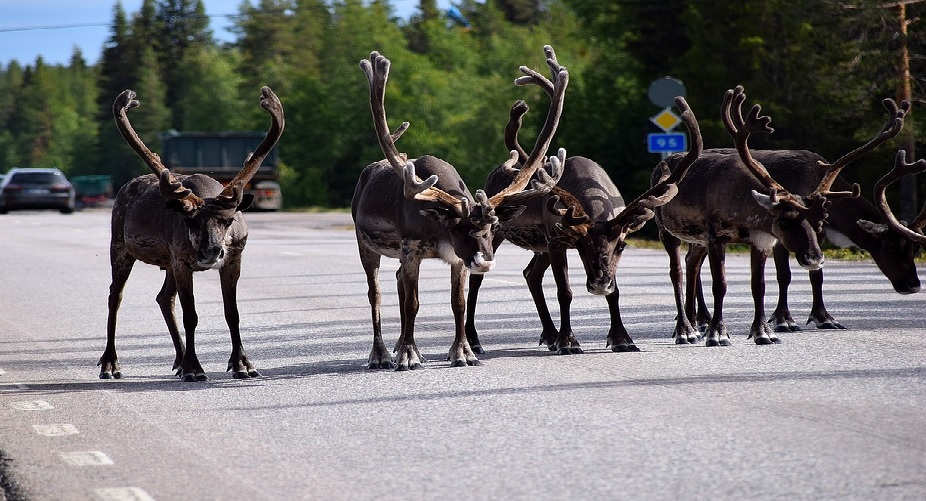 Eyesight is better than a dashcam, however, eyesight isn’t always translated properly to memory.

It’s easy to take one absolute statement and believe that as the only way to be. Just look at our political climate these days.

So, are dash cams all good? No, they aren’t, but they’re a great tool.

Something I’ve learned from using a dashcam for the last several years is that our memory is often faulty. This came to mind again recently as I was rolling southbound. I had a run-in with some deer and an officer asked me how big it was.

Seems like a simple question, right? Not really. Insert fisherman’s joke of the one that got away. Memory is shaped by what we’re inclined to prove, or based on our reaction to an event. Our memory will also block out things that it deems to be too traumatic.

In this case for me, the memory of the deer loomed large in my mind. Appearing larger than it really gives us that burst of adrenaline to escape the situation. It’s the caveman’s “fight-or-flight” instinct that’s kept us alive through millennia.

I’ve had other situations like this. Someone says “You were speeding!” and you show the video proving you were actually under the limit. They saw a big, scary truck and their memory was of a runaway unit. After seeing the video, the reaction is usually surprised that their memory was wrong.

This difference between memory and video has been very intriguing to me.

If the video is so much clearer than memory, do we even need written statements from the driver after an incident, or can we base everything off the video?

While the memory isn’t always clear on some details, the driver has a better, and faster ‘computer’ than any dashcam. That is if the driver is paying attention.

A driver has the best vision when all things are considered. In the case of a deer, I saw it before it was visible on the video and I started reacting. It was at night and while my dashcam is pretty decent, it’s not as good as my eyes. Sure, infrared and radar in the better systems help, but nothing is infallible. The number of variables that the human brain can process is truly incredible. Is something a threat, or will it be ok?

Does the disappearance of the lines on the road mean the road conditions are changing? Or have they just not been repainted yet? Is there another vehicle around that corner that you need to react to because your eyes see a potential danger?

Having said all that, I love that technology is improving and we need to embrace it. My goal is to reduce danger, not to replace the driver…yet. How many years have we had autopilot in aeroplanes, yet we still have pilots?

So, getting back to video versus driver. We need both. Video will remember some things more accurately and the driver can fill in the blanks on what’s not captured.

Here’s something else that’s fascinating to me: the driver has one chance to get it right. At 100 km/h they’re travelling 27.8 meters per second! The range of low beam lights is about 40 meters and the high beams are about 100 meters. In the best-case scenario at night a driver has less than four seconds to react – total. Human reaction time is three-quarters of a second. Now you’re three seconds, or 75 meters away. You have 75 meters to brake, avoid, accelerate – whatever your brain has decided you should do.

When we replay the video, what do we do? I know what I do on my YouTube channel. I slow it down, replay it, highlight areas, say “look for this,” etc. Why? Because it’s so hard to grasp everything that’s going on. The driver has just one chance. The human brain is incredible under stress.

Keep this in mind when reviewing dashcam footage.