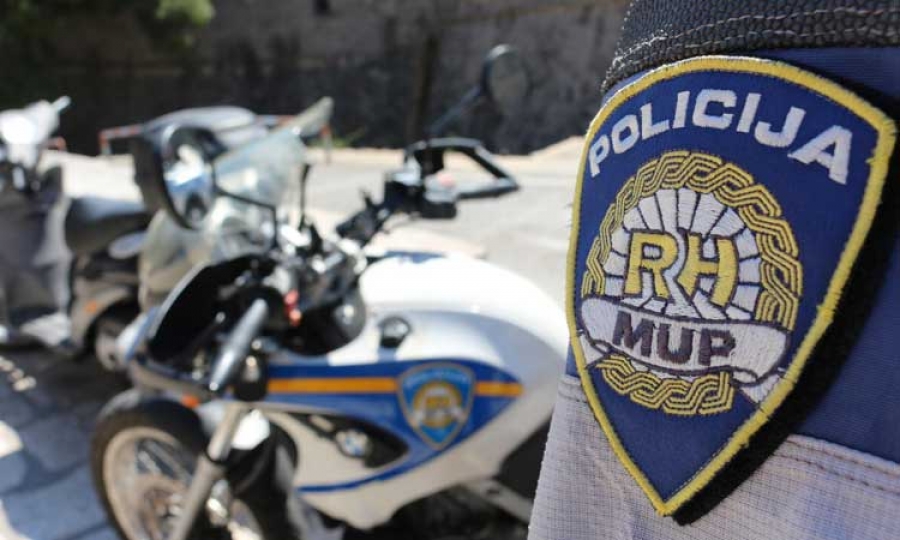 The police pulled two buses from Austria out of service in Croatia. The control of the vehicles became really expensive for the chauffeurs.

The Croatian police stopped two buses belonging to a 43-year-old Austrian during a traffic control on Thursday on the A3 motorway near the Ivanić-Grad tollbooth near Zagreb and carried out an inspection. According to www.Index.hr the vehicles were driven by the owner, a 43-year-old from Bosnia and a 67-year-old from Austria.

The Croatian Ministry of Sea, Transport and Infrastructure has imposed a fine of 172,400 HRK – around € 23,000 – for the VSI infringements, and a two-year ban to acquire a new required professional driver qualification for Truck and Bus