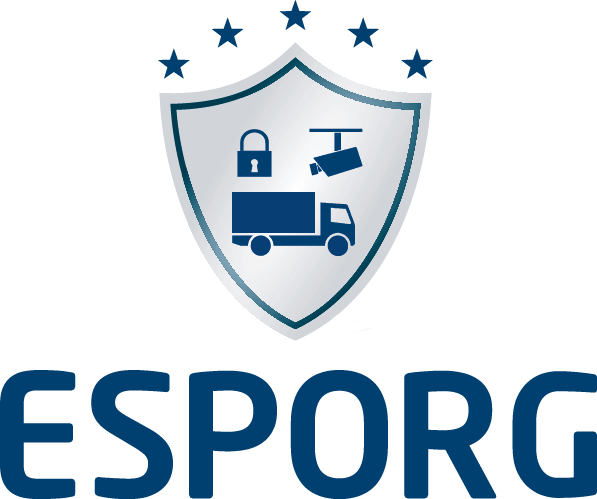 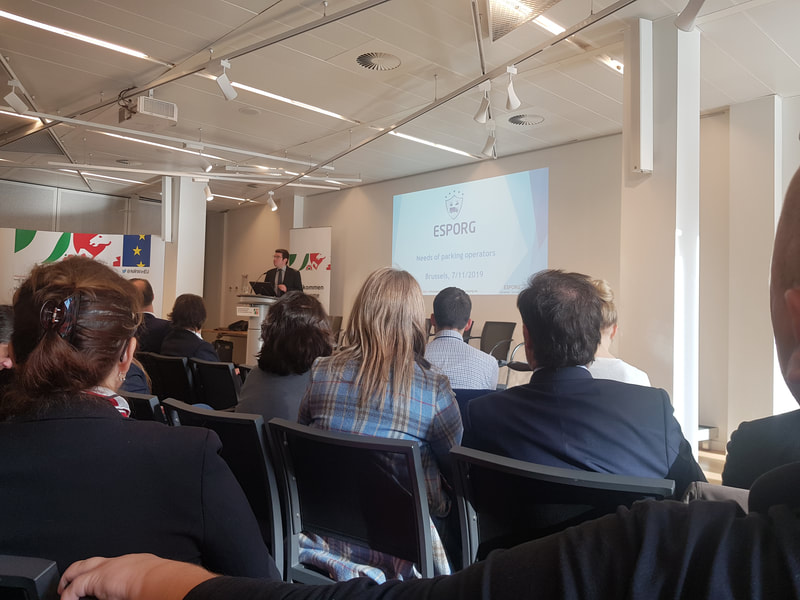 A meeting took place in Brussels to outline the financial support and mechanisms for availing of funding for the development of new service areas and upgrading of existing ones. There are two sources if funding €20 million from EU general funding and €40 million from the EU’s cohesion fund.

Mrs. Elisabeth Werner, Director Land Transport, DG Move, EU Commission told the assembly that there were 300 thousand parking places in the EU and another 100 thousand were required. The need for safe and secure parking was very important to the road transport industry an industry that is having difficulty attracting drivers. It was very important to the Commission that the investment in the rest areas would ensure that areas were, safe, well kept, gender friendly and good for driver resting. Regulations exist obliging states to provide services every 100Kms along the TenT motorway network. Interestingly the assembly was told that there was not clear definition if what constitutes safe and secure parking within the EU.

Dirk Penasse of ESPROG,  the organisation established to over see the design and implementation of the project. They put together sixty different people from all areas of the transport sector to create a criteria for establishing a standard of parking area. There are four standards Bronze, Silver, Gold and Platinum. The standards are directed at the level of security. The highest level Platinum will be deployed in areas where there is a high level of criminality. The average truck stop would have between 30 and 60 parking areas allocated to HGV’s. ESPROG would like to see between 15 and 20 service providers areas take up the funding by the end of 2020.

ESPROG put a manifesto together and looked for all stakeholders to sign up to it. The UICR are a signatory to it however the EPDA declined the offer as it is not in agreement with the principle on which the standards are based.

Constantin Greim a representative for the GDV, a policy adviser for German Insurance companies, informed the assembly of the € 1 billion in annual theft from vehicles. Safe and secure parking would reduce the losses however he declined to say if insurance premiums would be reduced if companies used these sites for parking.

Oleg Kamberski from the IRU gave a presentation the benefits if the project and said that the unions were very much in favour of project. The IRU were very much involved in the development process.
There was a questions and answers session and some very important issues were raised from the floor. One in particular came from Joe Grealy representing the refrigerated sector, he asked why plug-ins were not a requirement in the bronze standard and the reply from Fredrick Rasmussen was that it was not seen as being necessary.

There were contributions from Gheorghe Falica a member if the European Parliament who was in favor of safe and secure parking but understood that it can effect local communities and this had to be taken into consideration when applying for permission to build service areas. With a background in road engineering he understood the challenges for developers and he would be supporting the development if these areas through his network in the Parliament.

There were many contributions which reflected the diverse view point of many of the people in attendance. Issues relating to the 100 thousand required places were top if the list followed by the lack of enforcement if the current regulations relating to safe and secure parking already in place.

The EPDA addressed questioned the logic of not installing plug-ins for trailers and the expert group who decided that screaming diesel engines in the dead of night don’t effect driver rest or don’t unnecessarily cause pollution in the immediate vicinity. Fredrick Rasmussen from the Commission responded by saying that this should be looked into and that a possible second call may have to take place to get experts in to address matters that have been over looked. He asked that we should send the Commission details of our views and concerns and they would be more than pleased to address them.